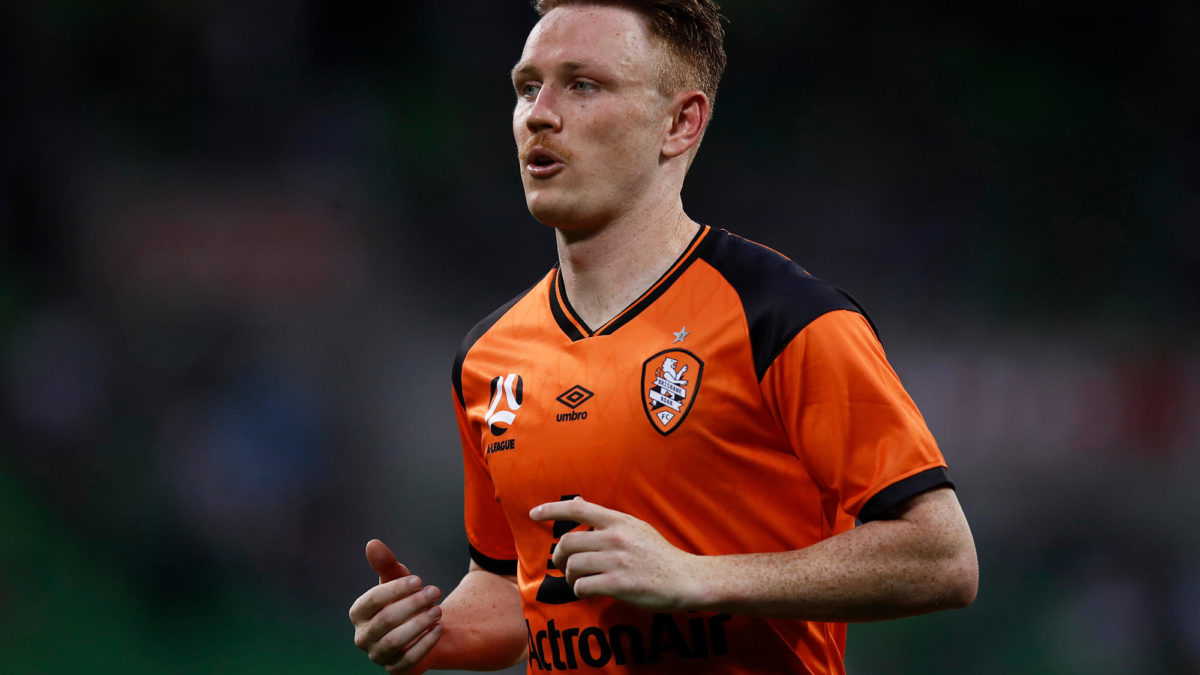 A
Set the default text size

The oddities of the A-League’s often criticised sudden death final series came into focus over the weekend just passed.

It ended with two sets of home supporters sitting forlorn and shattered in the stands after their teams came up short on home decks and the fifth and sixth ranked teams successful against those entering the finals in third and fourth positions.

Sure, there was little between all four, however as a neutral observer watching two enthralling games on television, there was something a little hollow about the results considering the atmospheres in which they were played out.

Of course, there was nothing hollow in Adelaide homes where fans of the Reds no doubt bounced off the walls in ecstasy, nor in south-west Sydney where supporters of the A-League’s newest club must have been pinching themselves after knocking off the Mariners with just ten men.

Yet image after image of tragically disappointed people at Central Coast and Moreton Daily Stadiums left the non-invested viewer with something of a reflective and philosophical sadness that the two home teams had not managed to snatch the win for their fans.

Those fans had turned out in droves, determined their boys would prevail.

Alen Stajcic’s Central Coast spent some time at the head of the A-League ladder during the season and Brisbane Roar, bar flat lining throughout the middle section, began the season on fire and ended it in much the same state.

Both were clearly deserving of a high finish when the season is looked at as a whole, yet will now lick their wounds on the outside, relegated to fifth and sixth and now historical minor players when the postscript to the year is written.

Some would argue that neither team received what they deserved. Others will suggest that no one deserves anything in professional sport and that a tragic loss or glorious triumph can play out alternatively on any given day and that both scenarios should be understood and accepted accordingly.

However, in a quirky little six team finals system where clubs scrapped all year to finish as high as they possibly could on the ladder, the justice of the shock defeats of the two higher ranked and more consistent teams raises questions around whether there is a potentially more effective way to decide the winners.

Two-legged finals is an attractive option, where a bumper crowd at Coopers Stadium would have been assured and Campbelltown Stadium may even have lured of few of the curious locals that Macarthur FC are so desperate to attract to their brand moving forward.

In the future, perhaps clubs that have enjoyed such stellar seasons like the Bulls and Reds, also deserve a little more, with their hard-core fans given at least that one final opportunity to cheer for them and see them compete in the finals.

Playing deciders across two legs does seem decidedly fairer, yet scheduling issues and the long argued penchant that Australians apparently have for knock-out matches seem to keep the decision makers keen on the status quo.

Personally, I think that is something of a furphy and should Australian football’s cup competition be given the injection of support and investment that it needs to return to what it appeared to be successfully growing into just a few short years ago, that thirst for cut-throat play could be met elsewhere, should it even exist in reality.

The idea of a return fixture in both of the match-ups we saw on the weekend would have me salivating. Somehow, it feels like both Brisbane and Central Coast have unfinished business, as though they were in a meeting where the chair closed proceedings before either had the chance to table their closing statements.

Perhaps I am being a little selfish, or maybe the extra interest over a slightly longer time period across two matches in the respective home cities would serve the A-League well and better.

Many variations on finals procedures have been trialled in Australia over the years before the A-League brought a more consistent approach. It works well and the champions are never anomalies. However, I am sure many share my view that there appeared to be another chapter requiring writing in the weekend’s fixtures.

Whether you would prefer to scrap all finals and just award the Premiers Plate, stick with the current system that is certainly not broken, or make a change to two-legged finals as I am suggesting, I’m sure you would agree that another 90 minutes of action between the weekend’s teams does sound kind of enticing.