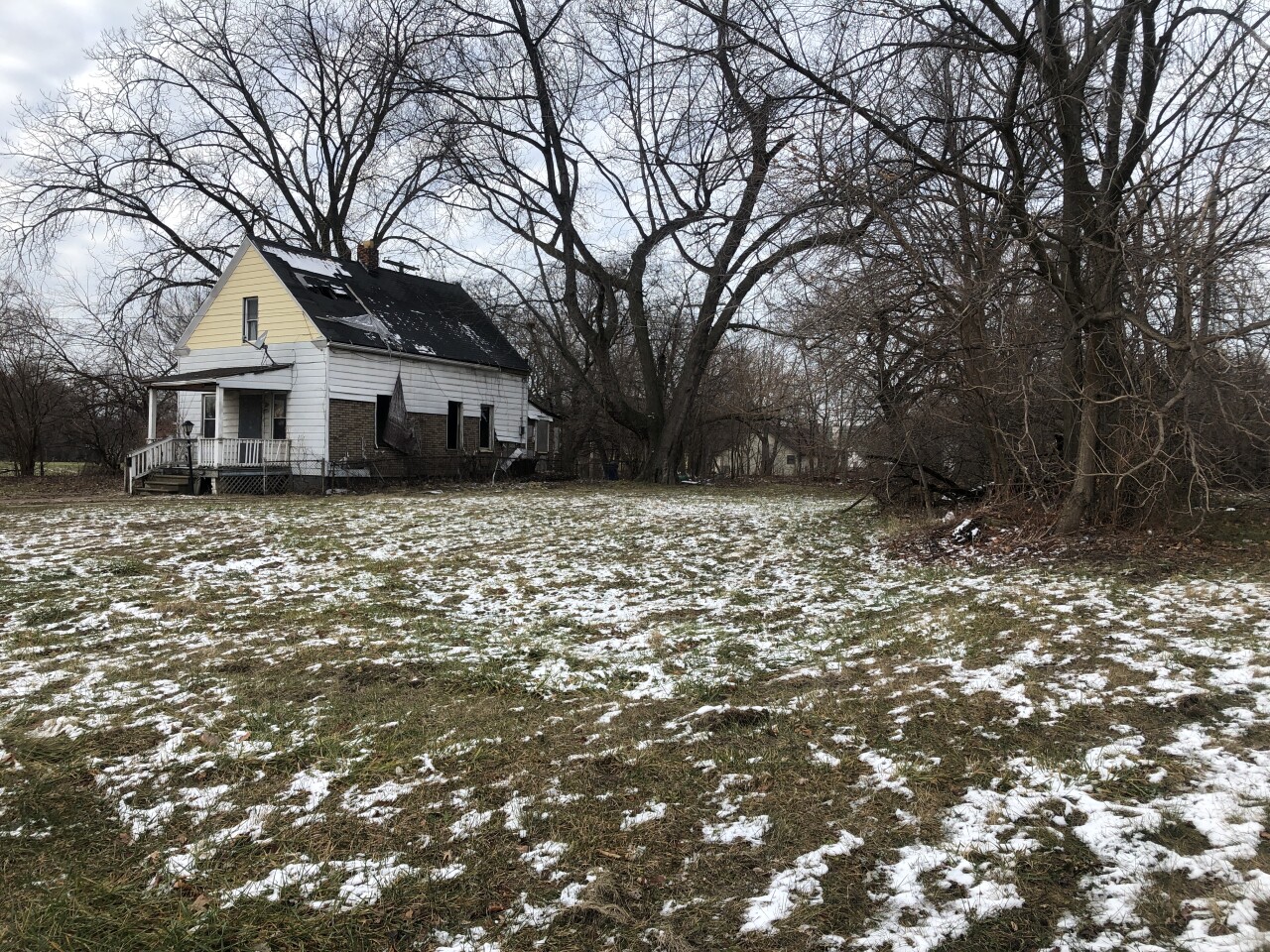 CLEVELAND – The historic League Park in Cleveland’s Hough neighborhood is right across from a handful of relatively new homes, but also open lots and rotten homes.

“I was blown away when I came here and started walking,” said Jeff Crawford, president of Cleveland Custom Homes.

“Our analysis shows us that a lot of people are hiring,” said Crawford. “There are a number that they rent to so we can build them a house, and they can own and invest in their own house.”

The first homes built by Cleveland Custom Homes will be built on these lots.

“We cannot continue to have a low and a very high residential product,” Councilor Jones said. “To be a stable community, we really need to focus on the middle.” 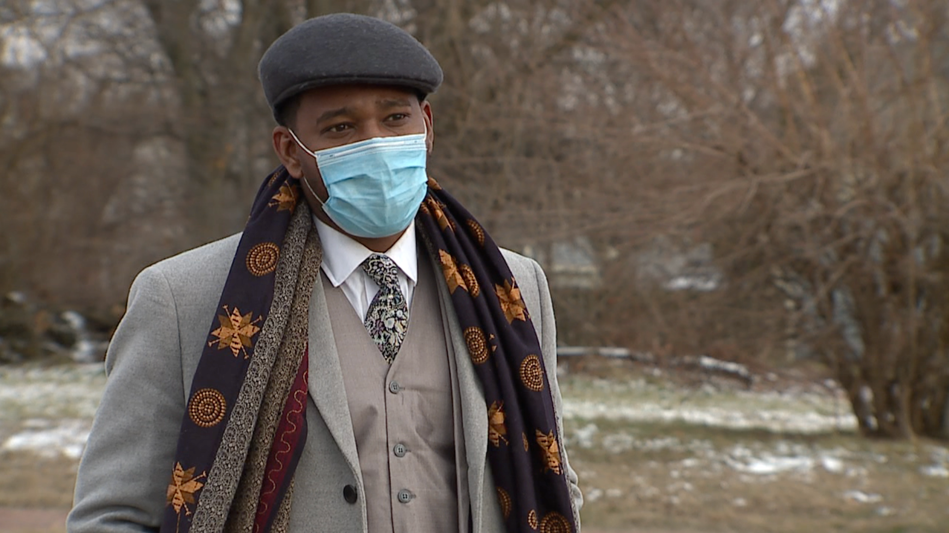 “We thought we were moving away [from Hough] We’d feel better, “Alderman Jones said of the people who have left the Hough neighborhood over the years.” We want to go back home. We want to return to our neighborhood. “

It is for this reason that Councilman Jones has brought in Crawford and Cleveland Custom Homes, who also build a “value-driven” home. 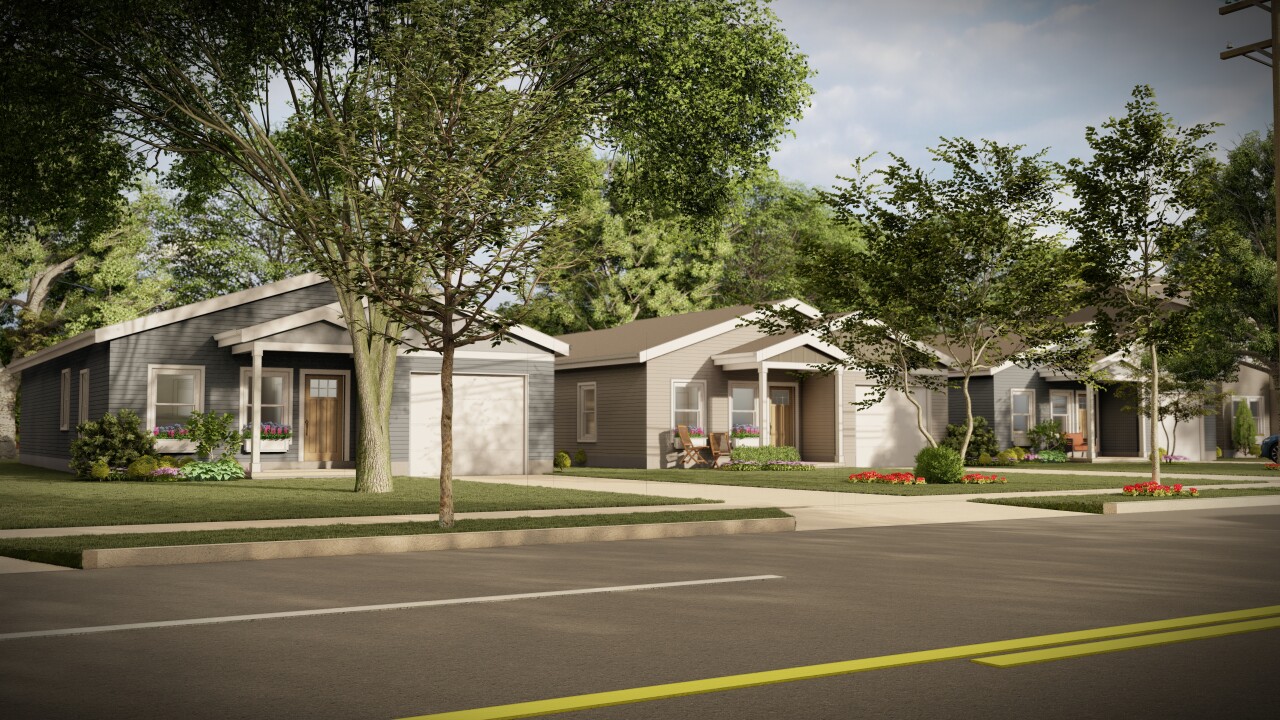 Renderings show what parts of Hough might look like one day if Cleveland Custom Homes buys about a third of Land Bank’s land in the Hough area to build new homes.

“We love housing, we’re good at housing, but we also use it as a platform to give back and make the world a better place,” said Crawford.

With so many open lots in Hough, many of which are owned by the Land Bank, Crawford plans to use the lots to build 100 homes over the next three to five years. The first could lay the foundation stone across from League Park in March. 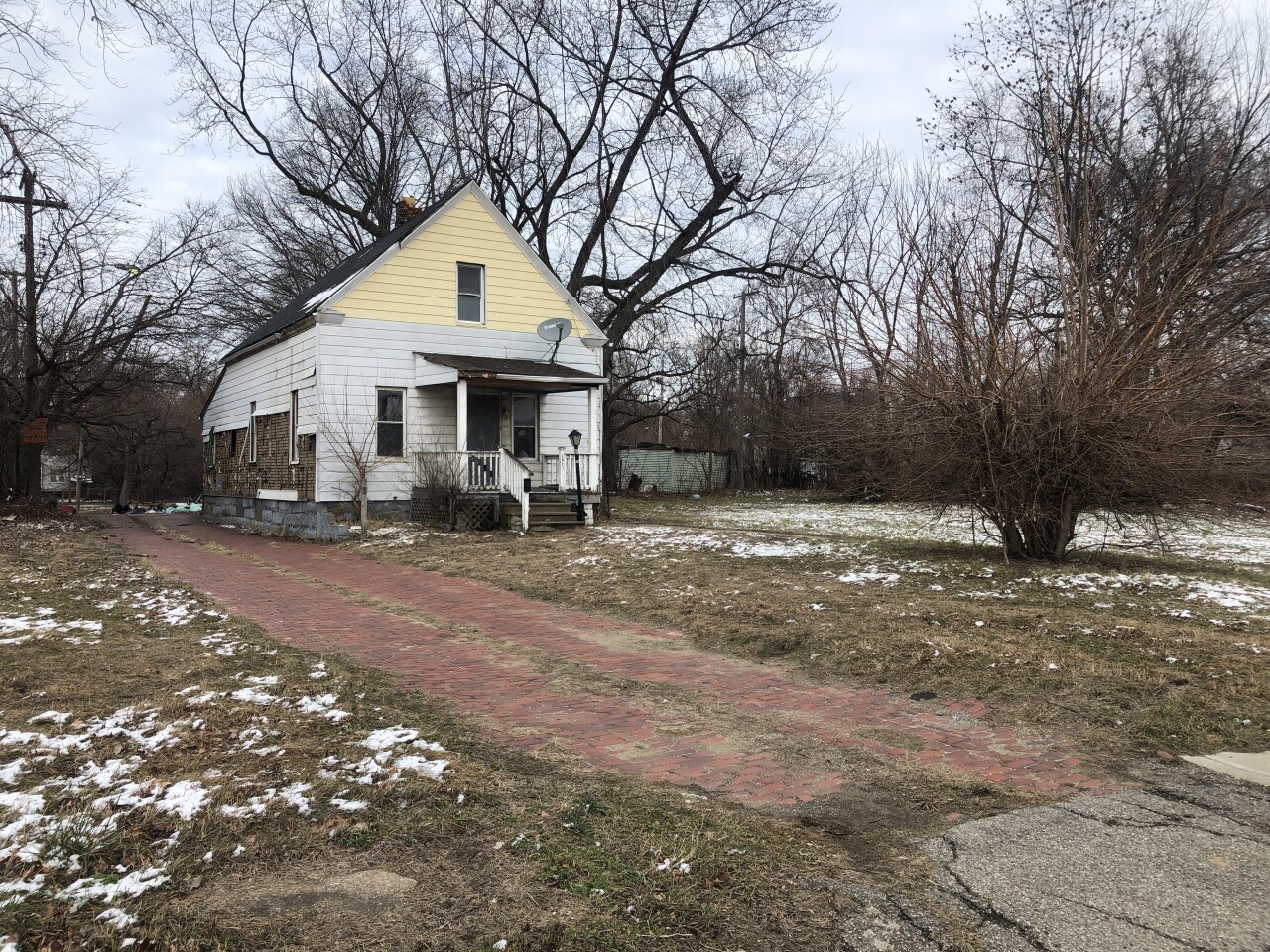 An empty house across from League Park is being demolished for one of the first houses in the project.

It would provide a home ownership route and bring justice to a largely black neighborhood.

Historically, redlining maps show that much of the east side of Cleveland, including Hough, was viewed as being at risk for mortgage credit, meaning that people who lived there were often unable to buy homes. 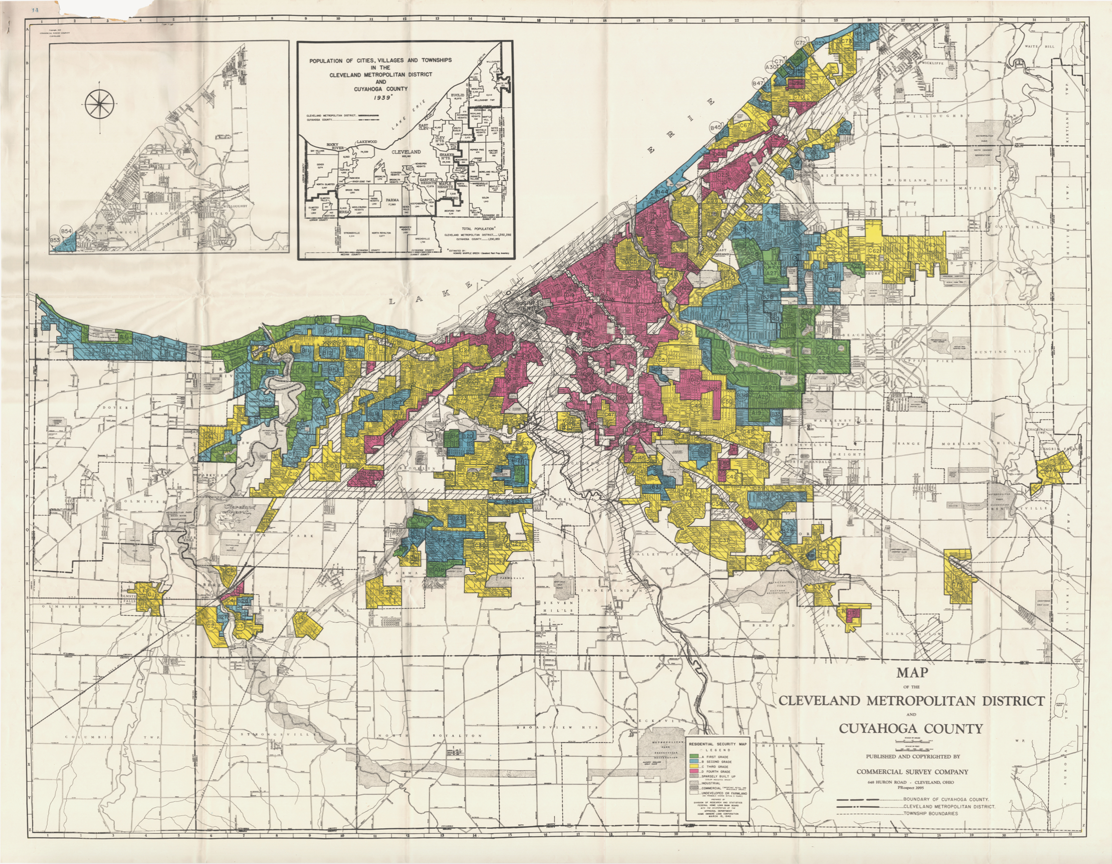 Cuyahoga County redlining maps show how much of the east side has been deemed too risky to finance mortgages, inhibiting wealth creation in these neighborhoods.

There are now conscious efforts to reduce the effects of redlining.

GO Green Energy plans to connect Hough homes to a solar power grid in order to reduce utility costs and give homeowners the opportunity to build equity in the system. They can borrow against this equity to improve their homes or make other purchases.

The Cleveland Public Library is designing a Hough branch that is opposite the entrance to League Park, one block from Crawford’s first house. 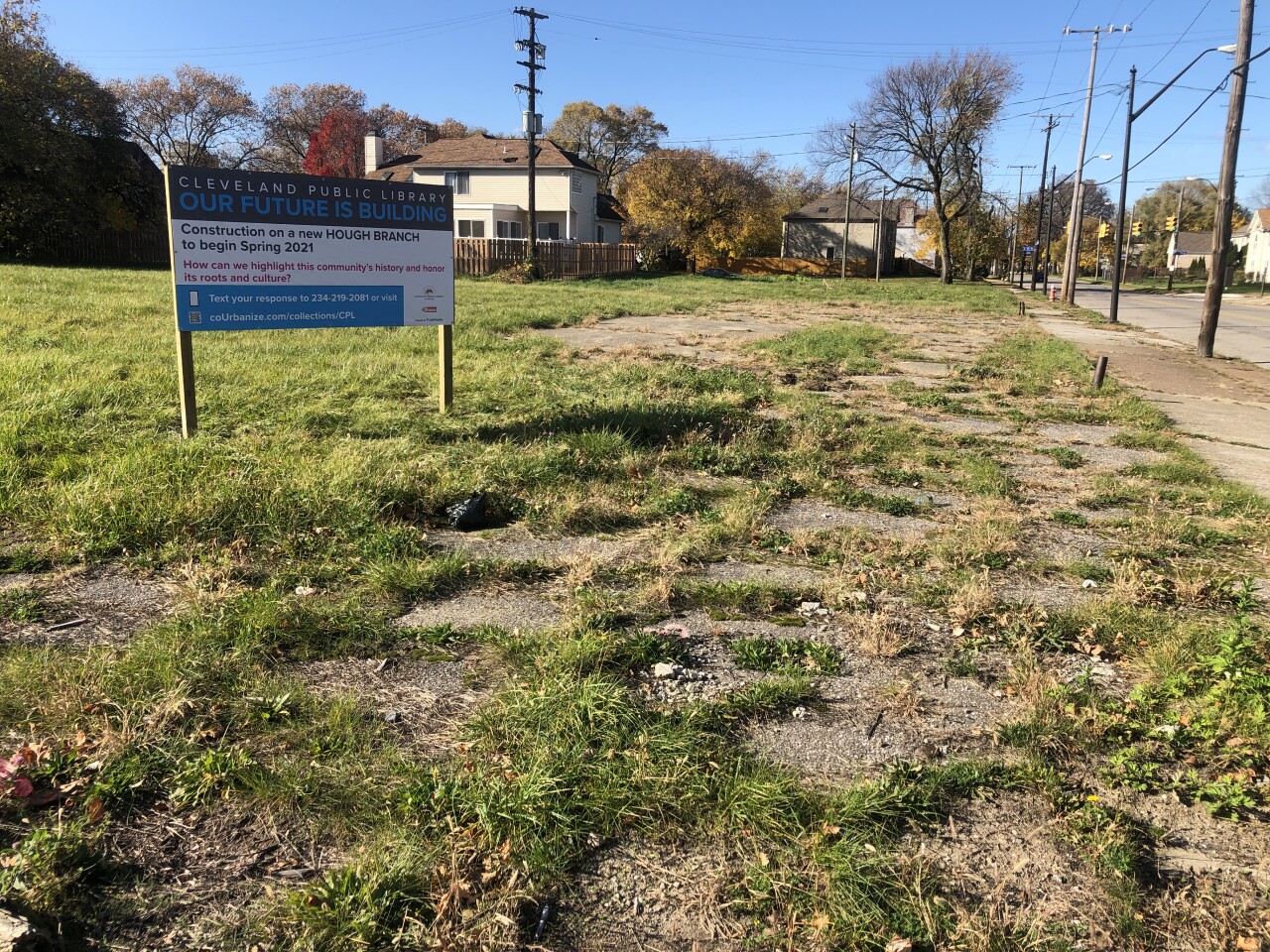 A sign shows the future location of the Hough branch of the Cleveland Public Library.

Allen Estates will be one block from Crawford’s first home. Shelia Wright’s Frontline Development Group is acquiring land for six homes on East 65th Street and could eventually grow to other nearby locations. Wright says later stages could include townhouses and space for mixed-use commercial and residential structures. 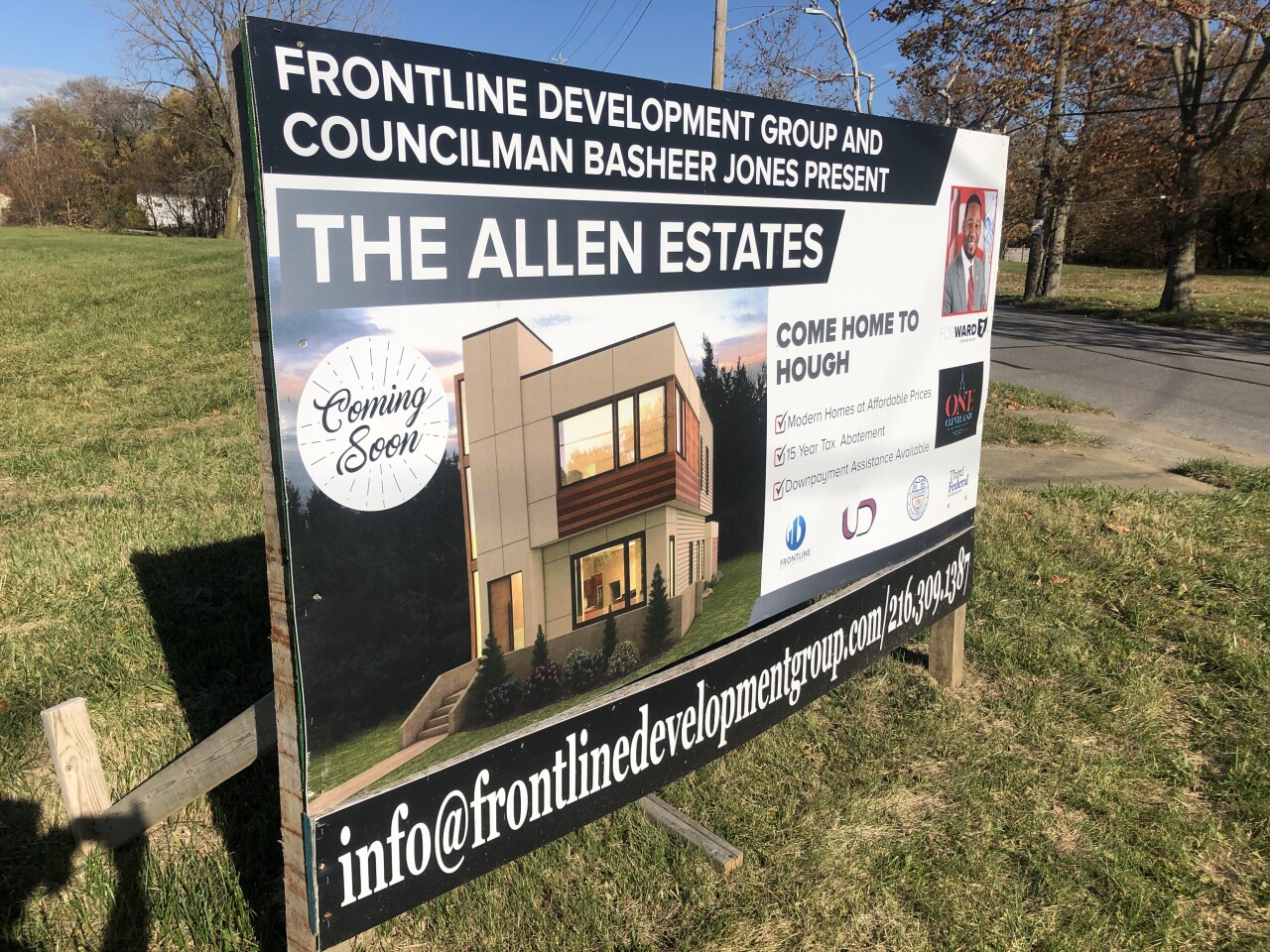 A sign showing where The Allen Estates might one day be located shows what is possible for Hough’s future.

But Mumford says although Councilor Basheer Jones is involved in the process, her club and its members weren’t.

Mumford is happy the investment is coming in, but she also wants neighbors to contribute in the early stages of such projects. She says Hough needs reliable lighting and safe sidewalks, among other things, to improve the community. 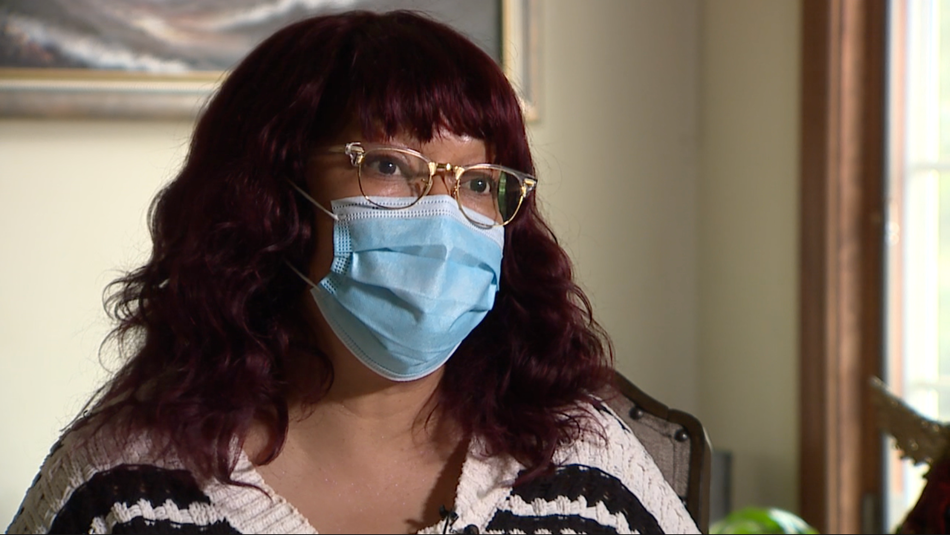 “We can make sure these projects are successful and that everyone benefits from such projects instead of just having a nice house next to you,” said Mumford.

“We can make sure these projects are successful and that everyone benefits from such projects instead of just having a nice house next to you,” said Mumford.

Crawford says he has assurances from Councilman Jones and the City of Cleveland that they will address these types of issues in the community.

The goal for everyone is the same: build quality homes at fair prices and increase home ownership in a community that needs help.

“The freedom that makes people say, ‘You know what, this is mine’ is changing a neighborhood,” said Alderman Jones. “It brings stability to the neighborhood.”

Download the News 5 Cleveland app now for more articles from us, as well as notifications of important news, the latest weather forecast, traffic information and more. Now download it here on your Apple device and here on your Android device.