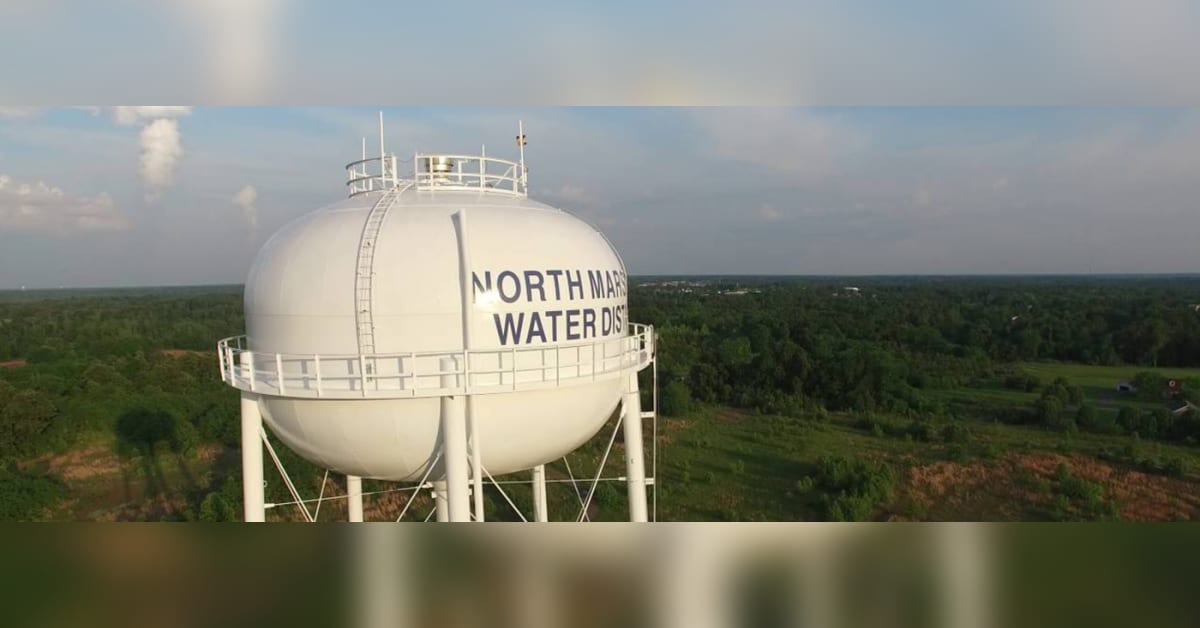 Both Kenneth Shadowen and Billy Driscoll have been re-appointed to new terms on the North Marshall Water Board by the Marshall County Fiscal Court. In Tuesday morning’s meeting the Court declined to seat two persons selected by Marshall County Judge Executive Kevin Neal.

All three county commissioners Justin Lamb, Kevin Spraggs and Monti Collins rejected new appointees to replace Shadowen and Driscoll on the water board. Each of them noted their preference had nothing to do with the ability of those forwarded by Judge Neal. Instead, they said Shadowen had asked them to be allowed to stay on the board for the completion of projects they already had in progress.

Commissioner Lamb said he had given his word to Kenneth Shadowen that he would support him to keep his seat. Lamb recused himself from voting for two of Neal’s choices for the Board because of possible conflict of interest.

Both Collins and Spraggs said their choice to retain Shadowen and Driscoll on the water board had nothing to do with the abilities of those persons named for the positions by Judge Neal.

Judge Neal said his choices for the appointment came out of his desire to have new people on county boards. He said he did not dislike Shadowen or Driscoll. He said his desire was to get new people who had requested to serve on the North Marshall Water Board on the board.

In other business the court approved a bid of $19,376 for gutter and liner repair to the courthouse roof by Truline Roofing.

Commissioner Spraggs asked why the repair cost less than previous estimates. Judge Neal explained Truline Roofing took core samples of the roof and found that it was good. The repair will be to correct places where rain water is leaking through the existing liner.

The other question that had to be answered for the roof repair was where to get the money to pay for it. The funds to pay for the repair will come from insurance money left from the fire at the road department garage. The county still has about half of the $470,000.00 settlement it received from its insurance payment.

The court also heard a report from Leonard Harp the Marshall County Veterans Van coordinator. Harp told the court they had just competed a two-year fund raiser to purchase a new van to transport veterans to medical appointments. The vans and it retrofit cost $60,000.

Harp explained the new van is configured so it can hold two wheel chairs at once. He said the van went into service the firs of the month and they had already made eight trips carrying veterans to appointments and had driven 400 miles in the month of July. He also told the court that they had 10 drivers who are now certified to drive the van.

The court in other action approved a change order presented by Murtco for the Draffenville sewer project in the amount of $31,000. The increase in cost was for a bar screen, lateral reconnect and to remove an underground steel tank that was not know to exist at the site before the work began.