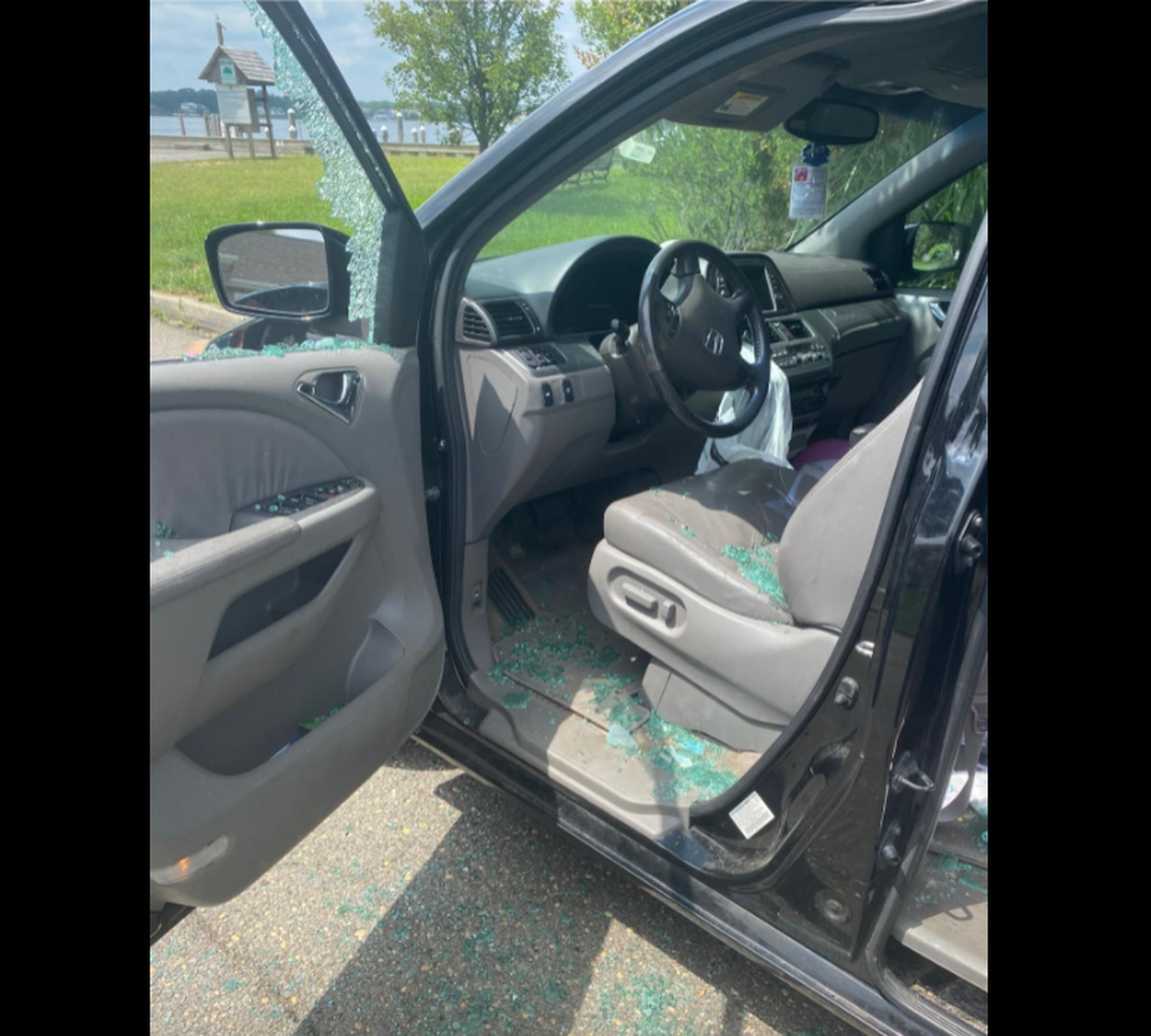 An Island Heights police officer rescued a child from a hot car Thursday and then arranged to help pay for the window he was forced to break, officials said.

Officer Rocco Mellott arrived on River Avenue on Thursday after the mother called 911 to report she accidentally locked the vehicle’s doors with the keys on the seat after securing the child in a car seat, Island Heights police said Saturday.

Mellott called for first aid as a precaution and dispatched a tow truck to unlock the doors but decided he had to take quicker action when he saw the child starting to sweat on another warm summer day.

After getting approval from the mother, Mellott broke the driver’s side front window and removed the child, who was checked by emergency responders and found to be OK.

When the grateful woman told Mellott that she’d have trouble scraping together money for a new window, the patrolman made a couple of calls. Not long after, the Island Heights PBA Local 352 and the Island Heights First Aid Squad offered to donate enough to replace the window, police said.

Island Heights is a borough of less than one square mile with a population of about 1,700 along the Toms River just south of Toms River.

Our journalism needs your support. Please subscribe today to NJ.com.

Jeff Goldman may be reached at jeff_goldman@njadvancemedia.com.