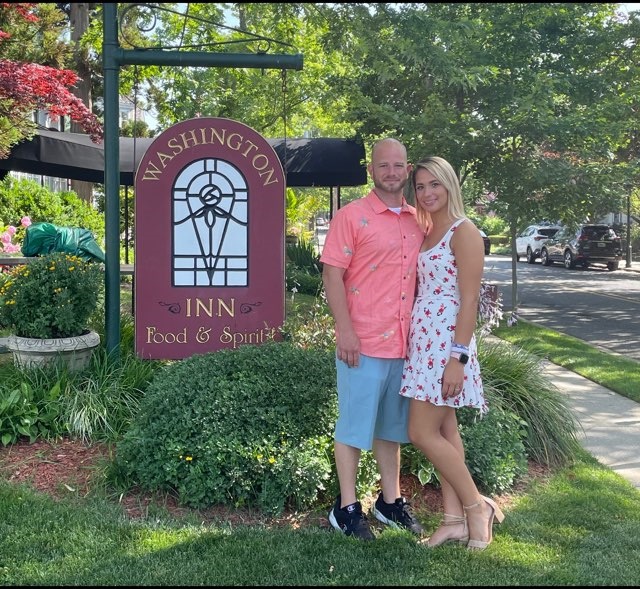 Jordan Cope was able to help out a condo owner at the shore whose fabulous bay views were being spoiled by the sun’s glaring rays and heat.

“All of the heat came blaring in,” Cope said.

Cope, the owner of Coastal Reflections, easily fixed the problem by installing a protective layer of tinted film on the windows to block the heat and glare without ruining the bayfront views for the condo owner.

His professional window treatment and tinting company, based in Dennis Township, offers home and business owners an increasingly popular way to protect their property from excessive heat and sunlight and also give them more privacy and safety.

“This technology is really cool, especially at the shore,” Cope said.

For instance, the types of ceramic film that Coastal Reflections uses are so effective that they block out 99 percent of the sun’s harmful ultraviolet rays, helping to control the flow of heat through the windows.

Jordan Cope and his wife, Shaye, pictured here at the Washington Inn in Cape May, oversee Coastal Reflections.

Cope compared the effect that window tinting creates for people’s homes to the benefits of wearing a pair of sunglasses while driving in extreme sunlight.

“It’s almost like putting sunglasses on when you’re driving your car. When you put sunglasses on, you have nice visibility,” he said.

Coastal Reflections has teamed up with Johnson Window Films to offer customers an extensive variety of window tints and treatments to choose from, depending on their needs and budget, Cope pointed out.

Business owners like the privacy and increased safety they get by having reflective tinting installed in their windows, Cope said. It creates a mirror effect that prevents people from peering into a building from the outside. 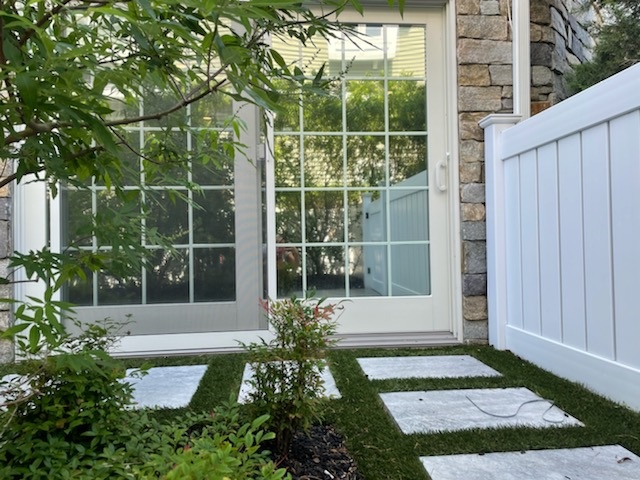 Tinting to windows and doors adds privacy and safety.

Window tinting refers to the process of applying a transparent sheet of film to glass.

Oftentimes when people consider the process for their homes, they immediately think of window tinting for cars. However, a light tint is used for homes, not the darker tint commonly seen in cars.

Advances in technology have made window tinting a much more popular option for homes and businesses by improving their appearance, cutting down on energy bills and protecting furniture and floors from sun glare, Cope explained.

“As far as the technology and newer films go, it is something that is becoming more popular,” he said. “If you pay for a nice house and bay views, you don’t have to close your curtains and lose the view.” 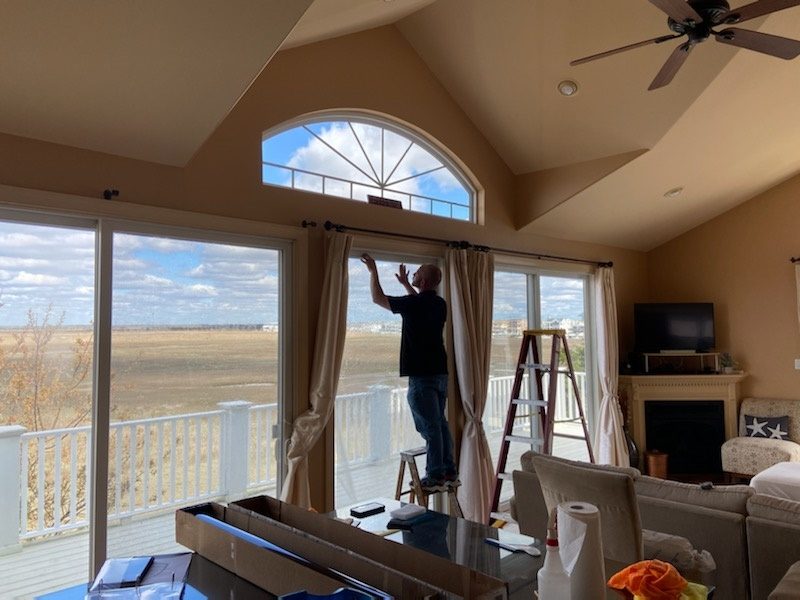 Window tinting allows homeowners at the shore to enjoy their views by blocking out the sun’s glare.

He started Coastal Reflections after learning the process of window tinting for cars from his father, Keith Cope, in his father’s Auto Trim Design business in Dennis Township.

“More and more people were asking me, ‘Can you do a house?’” he said.

As a businessman, Jordan Cope is intimately familiar with the shore. He grew up in Cape May County in Avalon and Swainton and attended Middle Township High School.

He and his wife, Shaye, oversee Coastal Reflections. 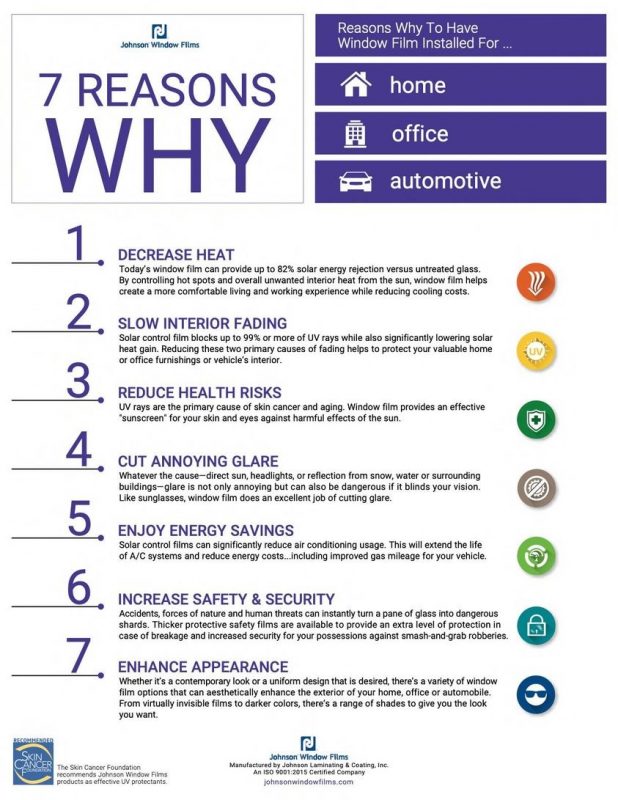 This graphic explains the major benefits of window tinting.