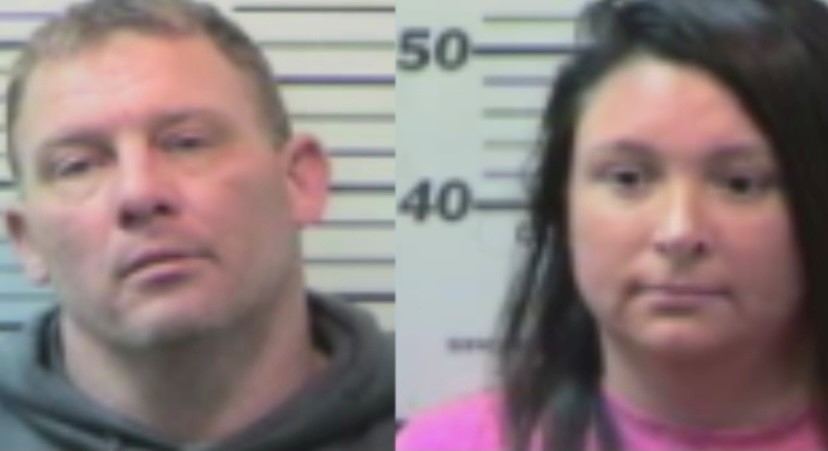 FOLEY, Ala. (WKRG) – The City of Foley has revoked the business license for ICE Restoration following charges of financial elder abuse in Mobile County. We’ve learned the license was revoked on March 1st.

According to their indictments, the two submitted a claim with a 92-year-old homeowner’s forged signature to Cincinnati Financial Insurance that stated $40,000 of roofing work had been performed by their company. The indictments also say Massengale and Wilkerson financially exploited the elderly homeowner in excess of $2,500 under a fraudulent contract.