CINCINNATI — A couple originally from Cincinnati is thinking the worst but trying to stay positive in the wake of Hurricane Ian.

Stephen and Karen Petitgout now live in Cape Coral, Florida, but they’re waiting out the storm in Ohio. The two said they are already preparing for the majority of their belongings to be damaged or destroyed when they get back home.

“We moved down there to just escape the snow,” Stephen Petitgout said as he sat next to his wife of 46 years at their home in Cincinnati Wednesday.

They now spend most of the year on the water, enjoying the year-round sunshine about 15 miles southwest of Fort Myers. But their snowbird sanctuary has hurricane shutters covering the windows and doors of their home. Their car, motorcycle and outdoor furniture is packed into the garage, surrounded by sandbags. 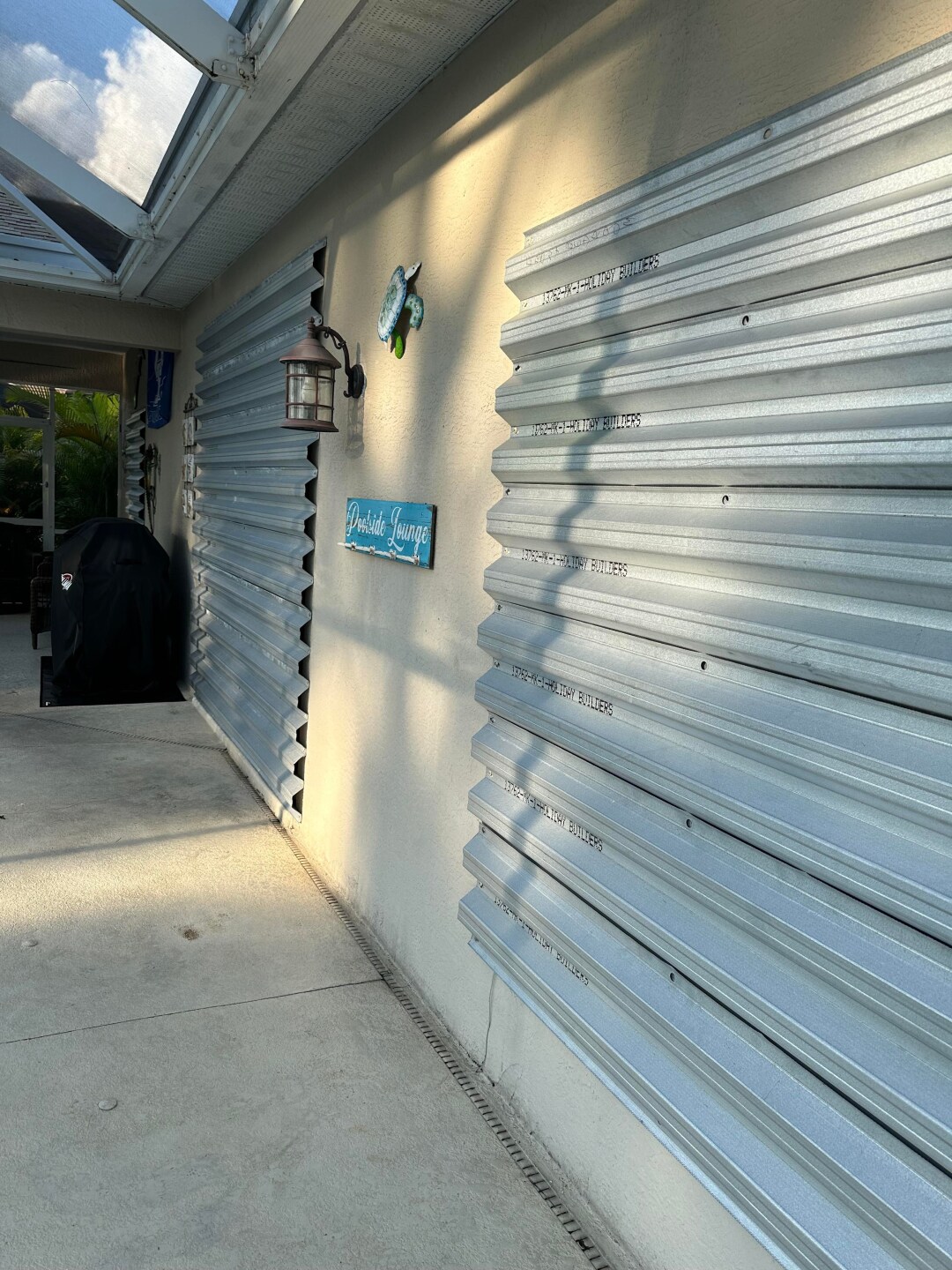 The couple’s boat was elevated on wooden blocks and tied to their dock. On Wednesday, they confirmed through video sent by a neighbor that half of their boat is underwater, like the majority of their backyard.

“I was fine until I saw my boat getting hammered,” Petitgout said. 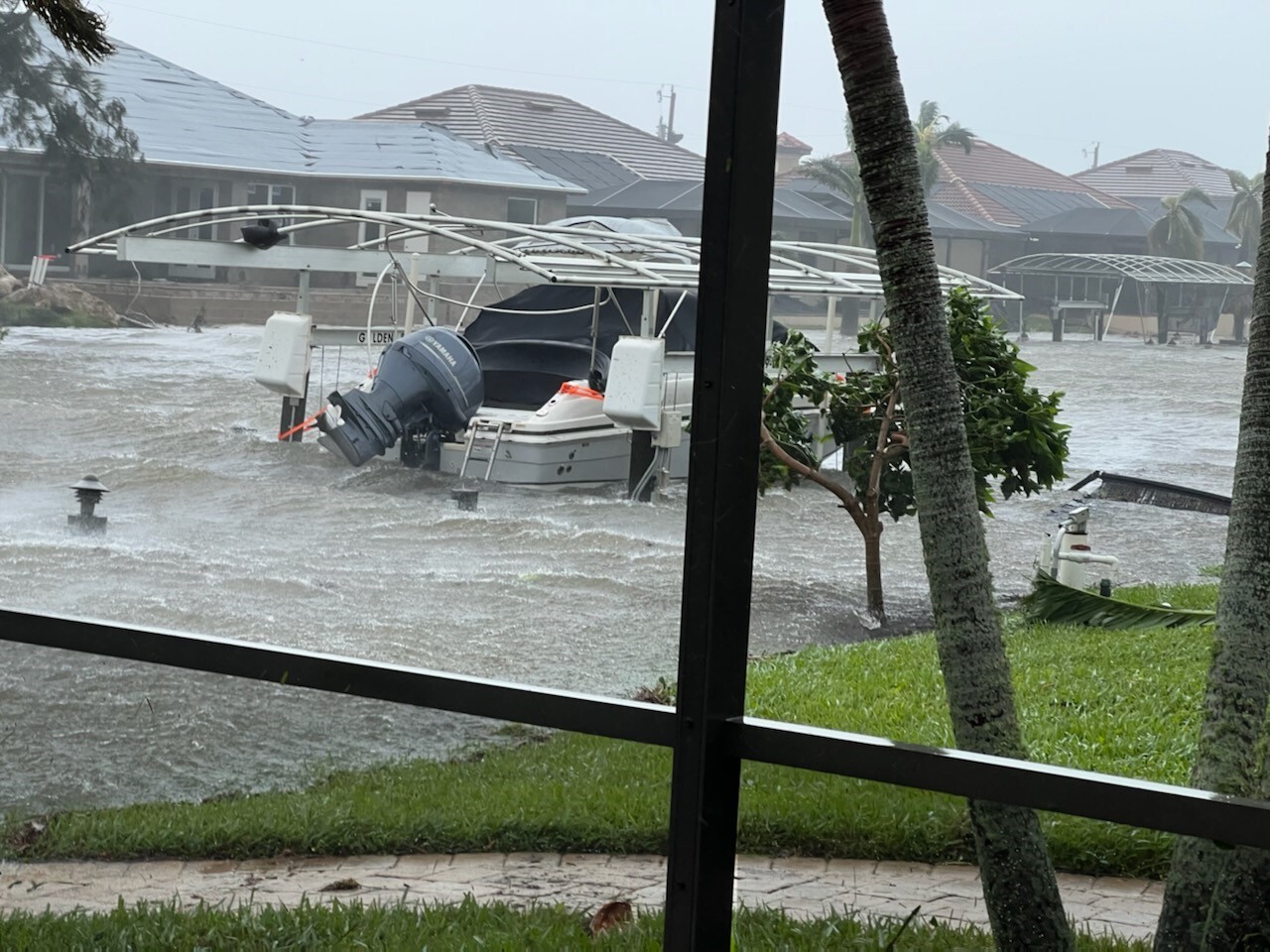 What do they expect when they return to their Florida home?

“We’re expecting our home to be filled with water, but still will be there,” Petitgout said. “Anything in the refrigerator — all the bearings, all the rugs, all the drywall, all the furniture, so we’ll just get new … we’ll have to dry out the house, replace all the drywall, probably replace the furnace and air conditioner.”

As they were watching around-the-clock coverage of Hurricane Ian at their Cincinnati home, the Petitgouts made plans to repair and replace their belongings, as well as prepare to make insurance claims. They realize living in paradise comes at a price.

“We just have to remember that it’s just a house, it’s just a boat, it’s just a car, and they can all be replaced, life can’t,” said Karen Petitgout.