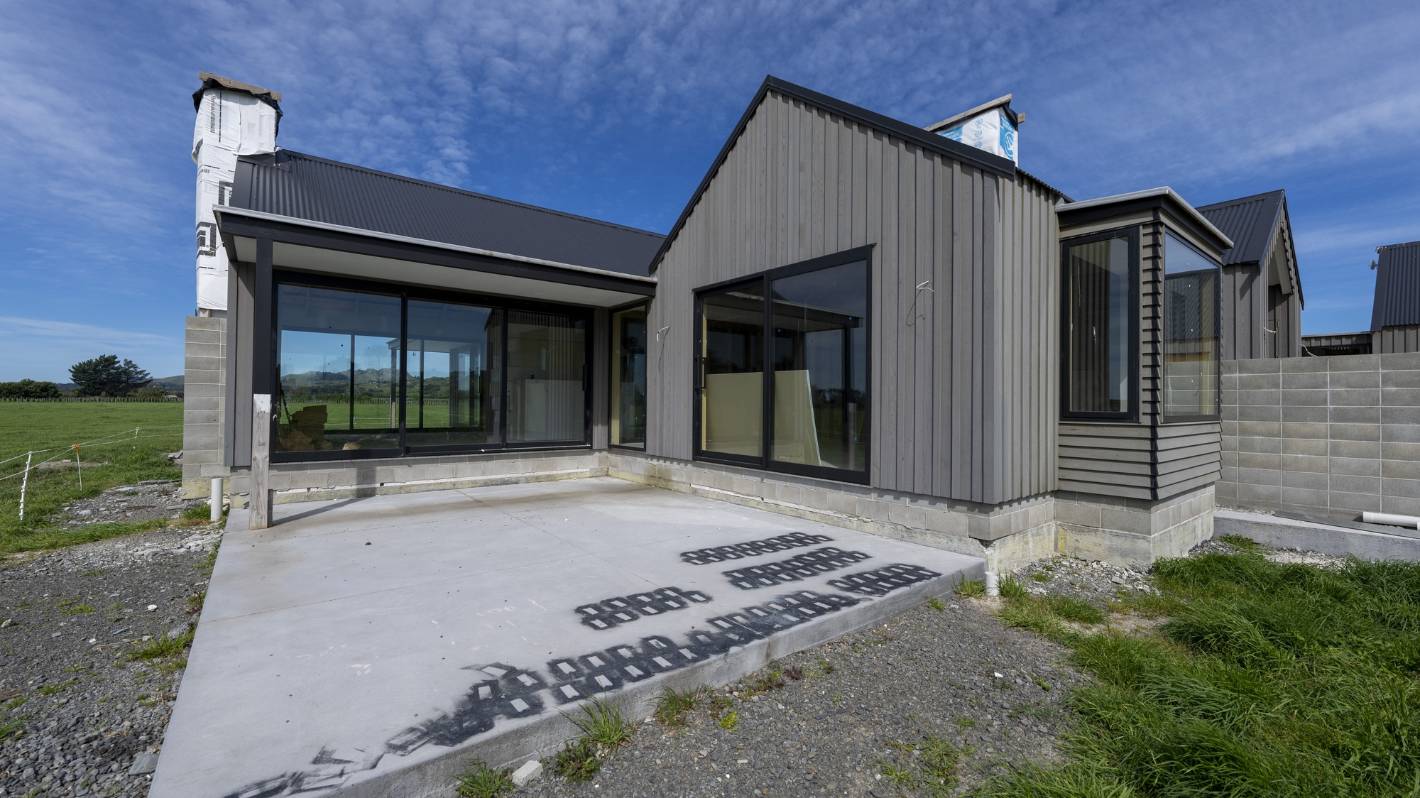 A painter who left a new house covered in “blotchy sporadic colouring” has been ordered to pay the owners $41,000.

The paint was applied to a Hawke’s Bay dream home that was found to be in such poor shape it was going to be cheaper to demolish than repair.

The house, in a rural area near Havelock North, belongs to Jason and Victoria Roebuck, and has been deemed “not habitable and unsafe” by experts.

The couple is in a legal dispute with builders Liddle Builders and Construction Ltd over the house. Meanwhile, the Roebucks have launched legal action against nine other parties involved in building or painting the house. They also claim Hastings District Council was negligent in inspecting the build.

One of many faults found in the house was the paint job, carried out by M J Fogarty Painting & Decorating Limited.

The Roebucks had required the painters to use Dryden WoodOil, in the colour “Slate”, on the exterior cladding.

It was at that point that Liddle and Fogarty acknowledged they had departed from the specifications by using a Resene product in certain areas, as well as using the correct Dryden product.

Builder Robert Liddle accepted there were defects in the build, some of which were down to his company, and others which were because of subcontractors. He says he has always been willing to fix these. (File photo)

Liddle and Fogarty told the Roebucks to wait a few months and the colour stain would fade and eventually match, but that didn’t occur.

Liddle and Fogarty also said that if the timber was sanded that would dull the stain and the correct stain could then be placed over the top, but the Roebucks said that would irreversibly change the aesthetic nature of the band sawn facings of the timber.

A third option suggested to the Roebucks was to stain over the top several times, to achieve a uniform colour.

A building expert hired by the Roebucks advised that the external painting work would have to be redone in its entirety. A quantity surveyor said the cost of that would be just over $41,000.

The dispute was heard by Justice Cheryl Gwyn in the High Court at Napier this month.

She ruled that the costs sought by the Roebucks were “plainly foreseeable losses that arise from the breach of the [M J Fogarty Ltd’s] obligation to exercise reasonable care and skill”, and granted judgment for the sum of $41,049.25. 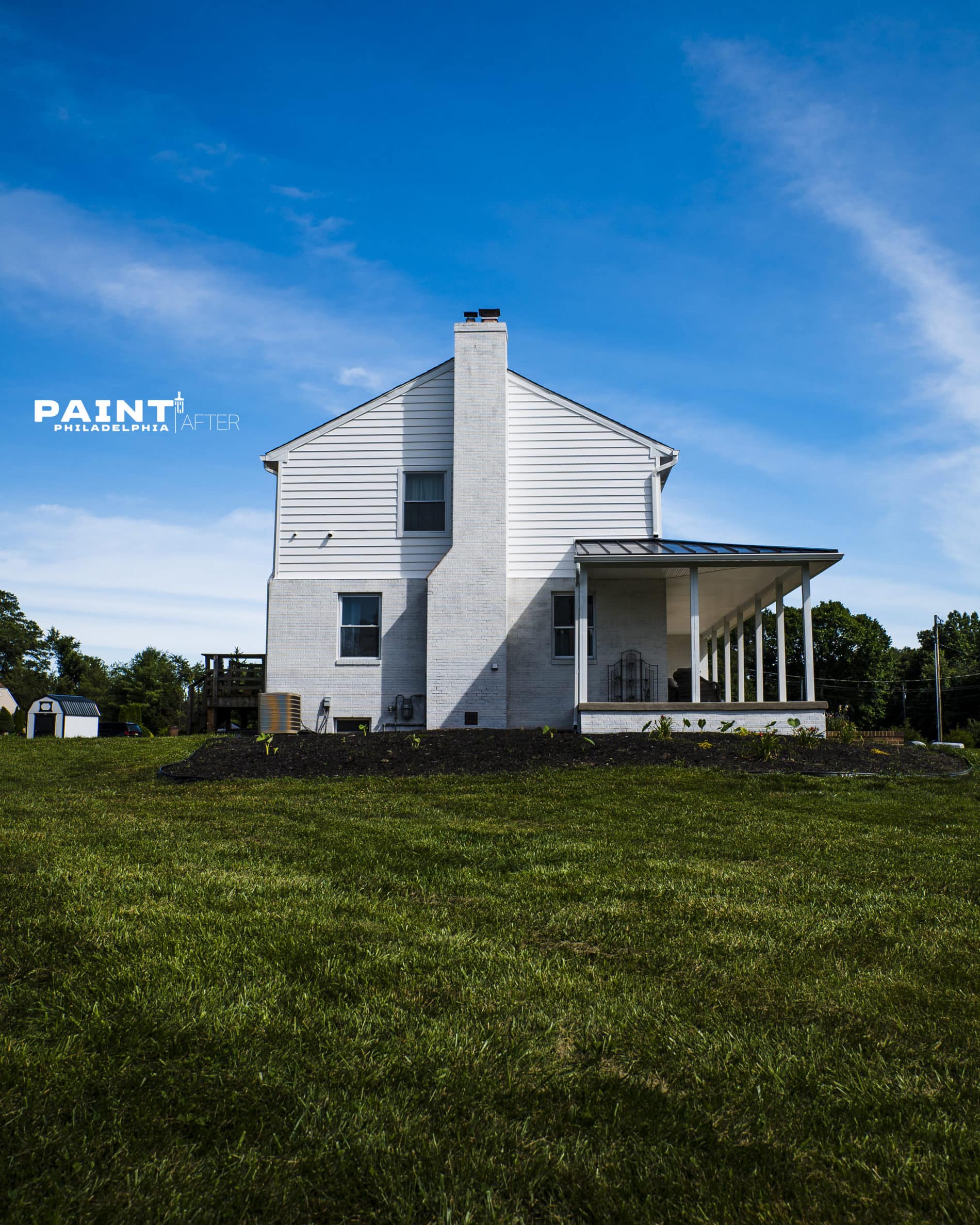 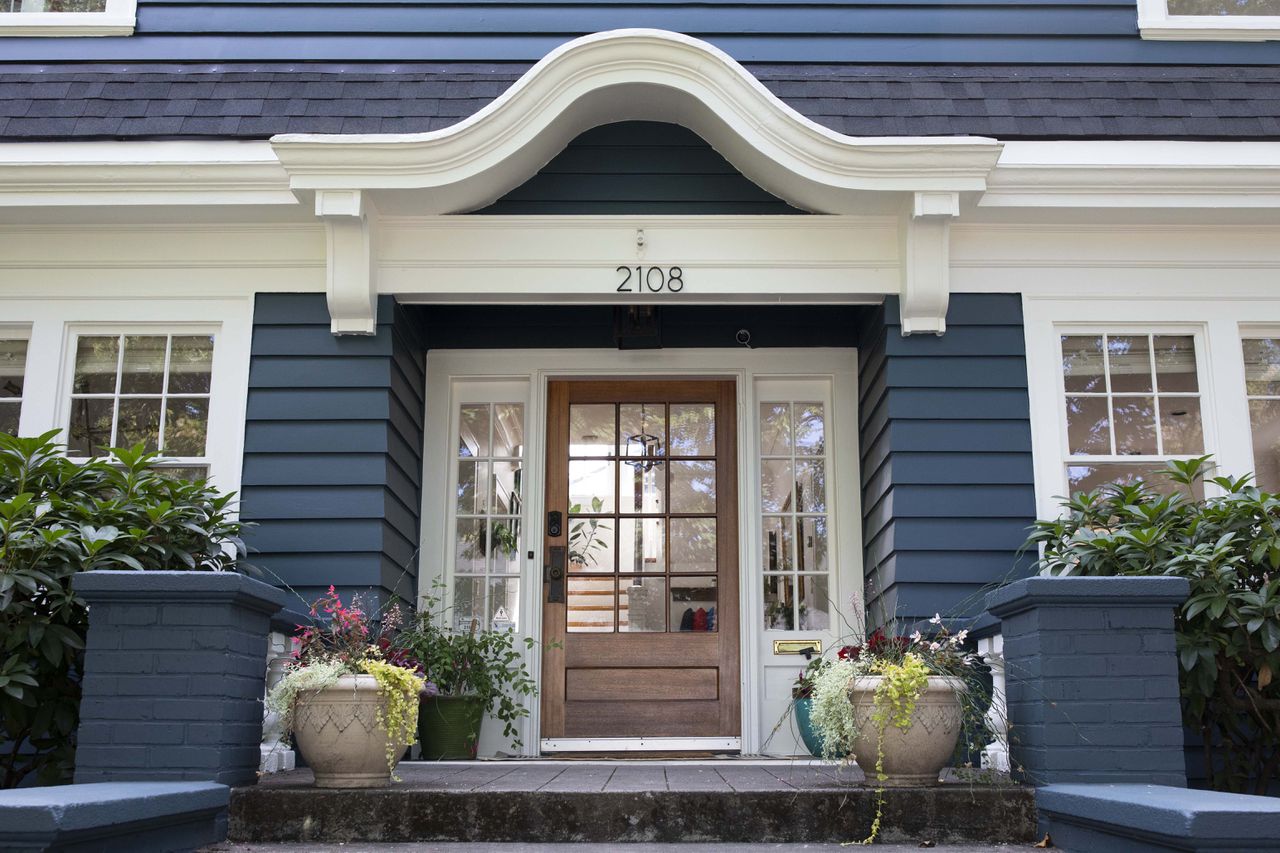 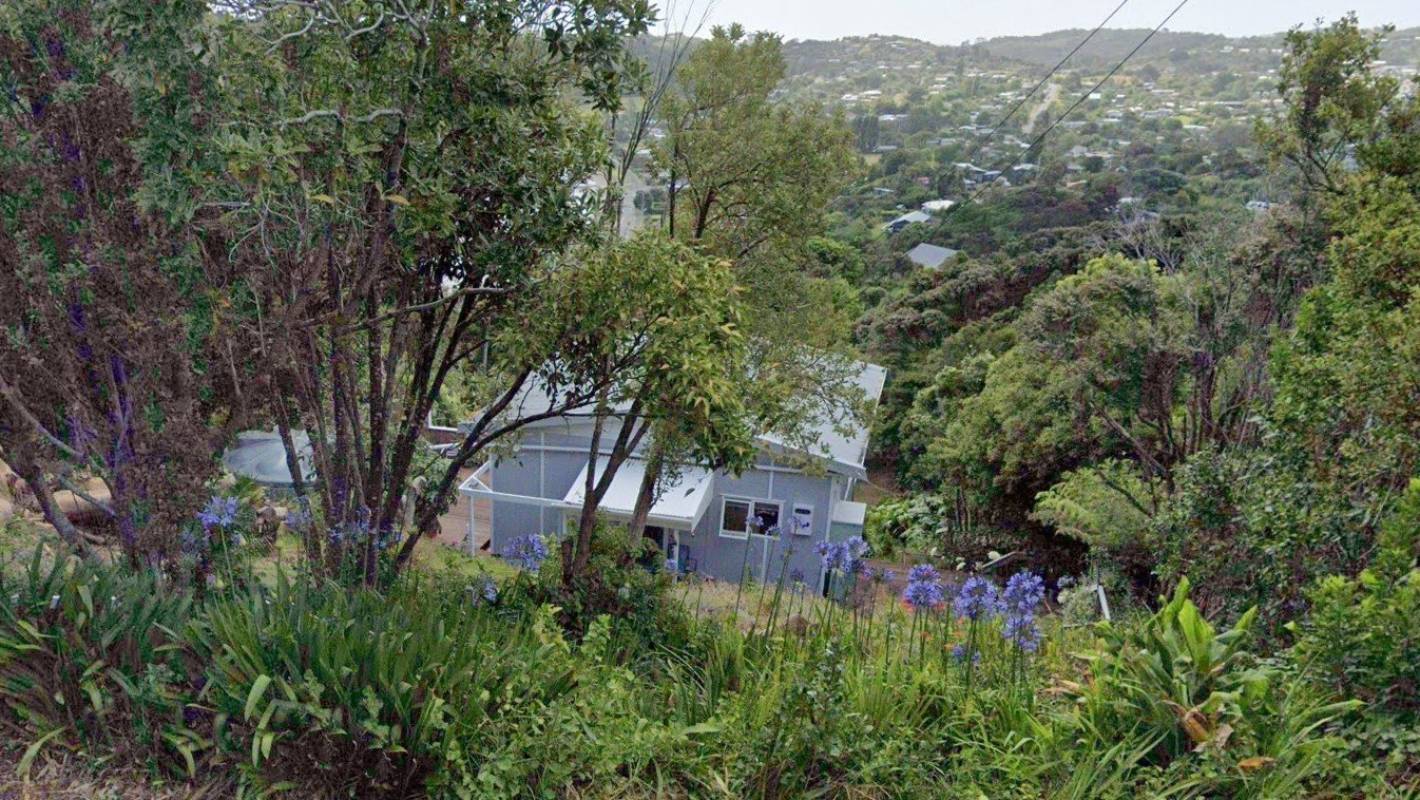 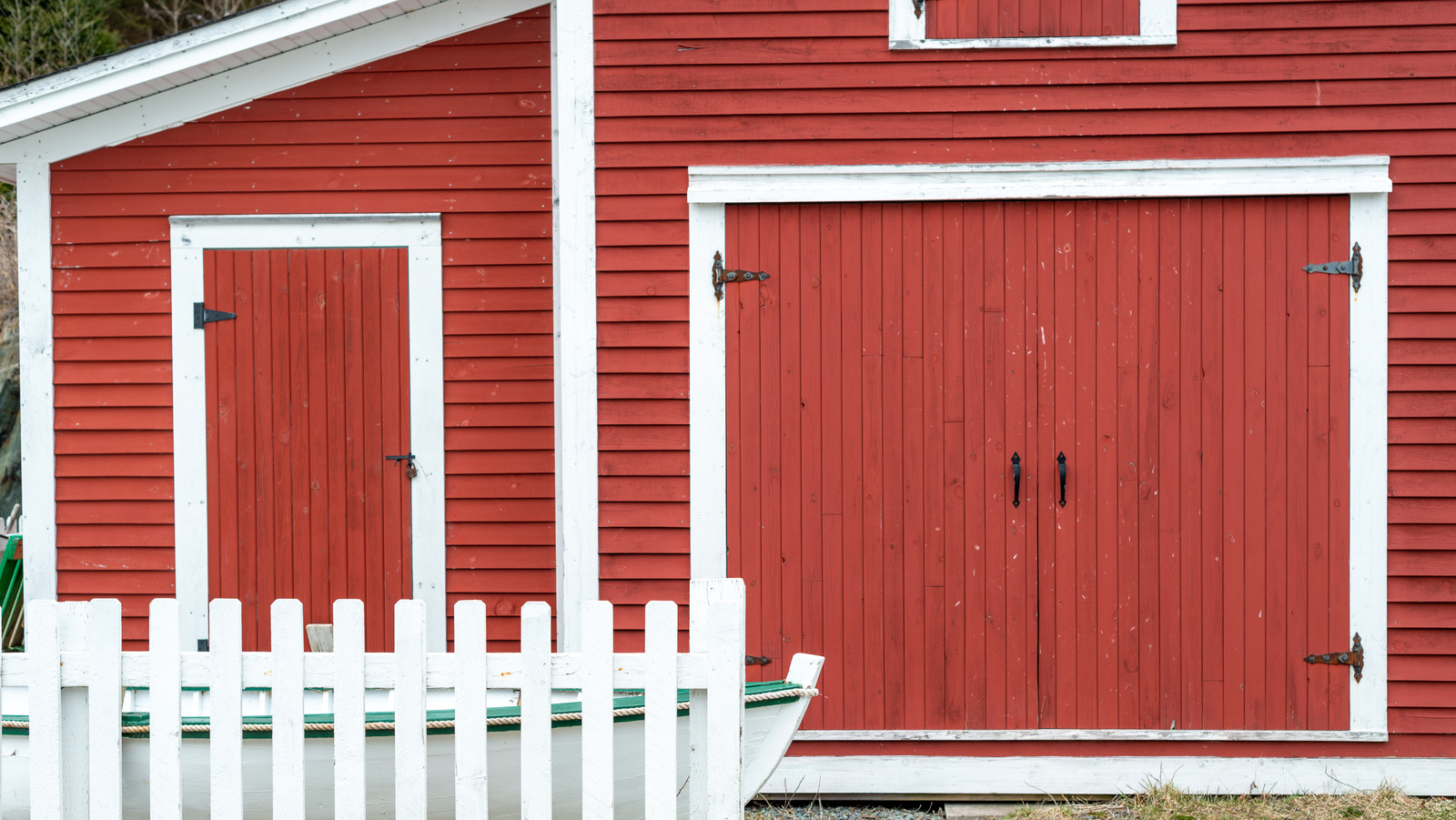 15 Exterior Paint Colors To Spruce Up A Bland Garage