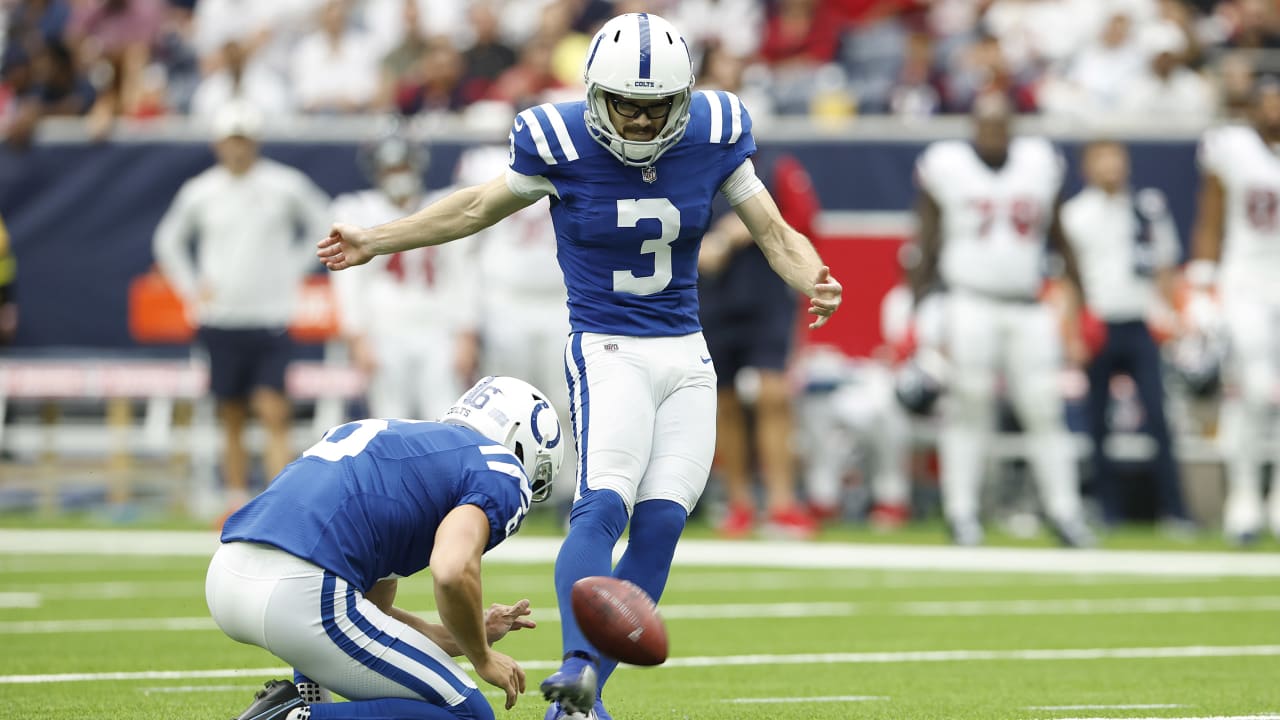 With the Cardinals kicker still trying to come back from a hip injury and the team hosting the Saints on “Thursday Night Football,” the team signed Rodrigo Blankenship to the practice squad on Tuesday. If Prater can’t go, Blankenship will be activated for the game.

A positive development for the offensive line, as Kliff Kingsbury hinted to on Monday: The team opened the practice window for guard Cody Ford, who is on IR with an ankle injury. The team has 21 days in which to activate him to the roster, and Kingsbury wouldn’t rule out Ford being available against the Saints.

Ford would have a chance to be the long-term replacement for Justin Pugh at left guard. Pugh is out for the season after tearing his ACL on Sunday.

Blankenship was one of the kickers the team recently brought in for a tryout along with Matt Ammendola. Ammendola outperformed Blankenship that day, and got the first chance to be Prater’s replacement. Ammendola missed a game-tying field goal against the Eagles, and then missed an extra point last weekend in Seattle. The Cardinals also passed up on three potential field goal attempts in the game, going for it on fourth downs.

Blankenship has made 45 of 53 field goals in his career in two seasons and one game with the Colts. He played in just five games last season because of a hip injury, making 11 of 14 field goals. He was released after the opener when he missed a 42-yard field goal in overtime of a 20-20 tie with the Texans.