The Toronto Blue Jays gave a jolt to their city this weekend, hosting the Seattle Mariners as the top Wild Card seed. It was great to be back in the playoffs; until it wasn’t.

The Mariners dispatched the Jays in short order, punctuated by a gem of a pitching performance from Luis Castillo, a trade deadline pick-up, on Friday; and, a heartbreaking 10-9, late innings loss last night after Seattle scored five unanswered runs in the last two innings, and lit up the Blue Jays best relievers Tim Mayza, Anthony Bass and Jordan Romano.

After an up and down, but ultimately winning 92-70 season, Jays fans are left wanting again after tasting the postseason for just the fourth time in the past 29 years.

Sadly, the Blue Jays haven’t won a single playoff game since the great back-to-back ALCS teams in 2015 and 2016. Even having Jays’ royalty like Edwin Encarnacion or Vernon Wells in the house couldn’t spur the current team to capture postseason lightning.

2022 Wild Card Series: Another Season in Window of Contention Slips Away

So while the MLB postseason has just begun, it’s time for Jays fans to imagine what could have been and to take stock of where the team stands as another season in their current window of contention slips away.

Young stars, like 1B Vladimir Guerrero Jr. and SS Bo Bichette are in their arbitration-eligible years. The young core, including ace Alek Manoah, catcher Alejandro Kirk, and closer Jordan Romano haven’t been locked up to long-term contract extensions either.

So what are some of the more pressing issues as we stare into the future of another offseason, General Manager Ross Atkins’ eighth with the club?

While the Blue Jays only have a few pending free agents, headlined by third starter Ross Stripling, they also have a current $204 million competitive balance (“luxury”) tax (CBT) payroll – all without signing any of that young, homegrown core listed above to contract extensions past arbitration.

Pending free agent Ross Stripling will cost much more to retain next year, and likely will be offered a one-year qualifying offer (QO) based on the average of the top 125 salaries in the league this season. According to MLBTR, “last year’s figure was $18.4 million, and it’s safe to estimate that this winter’s QO will be worth somewhere in the range of $18-19 million”.

With the luxury tax threshold rising to $233 million in 2023, will ownership be convinced to spend more to retain the current core? To sign the young talent to rich extensions?

Ross Stripling alone would take up $14-15 million of that difference should the Blue Jays decide to extend him a QO and surely the arbitration awards to the group mentioned above will eat up the rest of the remaining payroll space before triggering the luxury tax. Note that’s without extensions for anyone.

After taking over for the fired Charlie Montoyo on July 13th, interim manager John Schneider led the club to the top Wild Card seed on the strength of a 46-28 (.622) record. He seems to be well-respected in the clubhouse and has been able to walk the fine line of calling out players for poor performance, all while pointing them in the right direction for future success.

After firing his hand-picked manager in July, GM Ross Atkins started the clock on his own tenure with the club. While he was signed last year to a contract extension through 2026, he’s now run the baseball operations of the team for seven seasons, without a single playoff win since inheriting the top ten players by WAR on the 2016 ALCS team from his predecessor, Alex Anthopolous, and assistant GM Tony LaCava.

Anthopolous continues to build a Hall of Fame resume as the team president and GM in Atlanta, with five consecutive NL East pennants and the 2021 World Series; Ross hasn’t had the same success in Toronto.

However, there are a number of pending issues, like trading from positions of strength at catcher and corner outfield for starting pitching depth, and a more balanced hitting lineup with a left-handed hitting power bat.

High leverage relief depth continues to be a priority as well after being the Achilles heel of this team for the past few seasons. Atkins has tried to patch that depth with trade deadline moves both in 2021 (Adam Cimber, Trevor Richards, Brad Hand), and again this year with Anthony Bass and Zach Pop, but as evidenced by the end of their season last night, it was too little, too late.

Unfortunately, there isn’t much good news down on the farm. It’s bare. After the top few prospects, the MLB-ready organizational talent is wanting; too many top prospects have been traded away in the Berríos, Matt Chapman, Bass/Pop, and Mitch White trades. There is no MLB-ready starting pitching depth besides Tiedemann.

The next wave of prospects like LHP Brandon Barriera, SS Addison Barger, OF Gabriel Martinez and 3B/2B Cade Doughty are all a few years or more away from contributing at the MLB level.

Lots of Questions for the Blue Jays this Offseason

Let the hot stove season begin. The Blue Jays still haven’t won a playoff game since 2016; and despite a $204 million CBT payroll, none of the young, homegrown stars have been signed to long-term extensions. Ross Stripling is a pending free agent, and there are huge question marks hanging over Yusei Kikuchi, Hyun Jin Ryu and the starting pitching depth given the farm is bare after Ricky Tiedemann.

At some point, won’t ownership finally start asking some tougher questions about the performance on the field given the record payroll?

Will the home run jacket survive the offseason?  Will Teoscar Hernández, Lourdes Gurriel Jr., and one of the catchers be traded for good starting pitching and a corner outfield power left-handed bat to add balance to the batting order?

Will they ever address high-leverage relief pitching depth?

And why is the farm system so weak after the top few prospects (ranked 26th after Moreno graduates)?

Is GM Ross Atkins on the hot seat now after seven seasons? The excuses have worn thin. His predecessor, who already won one World Series, has his team in the playoffs again after winning the NL East for a fifth straight season, all without Freddie Freeman, Mike Soroka, Ozzie Albies and Ronald Acuña Jr., for all or most of this season.

Unfortunately for Jays’ fans, these offseason questions and more are all relevant now that the team crashed out of the postseason again. 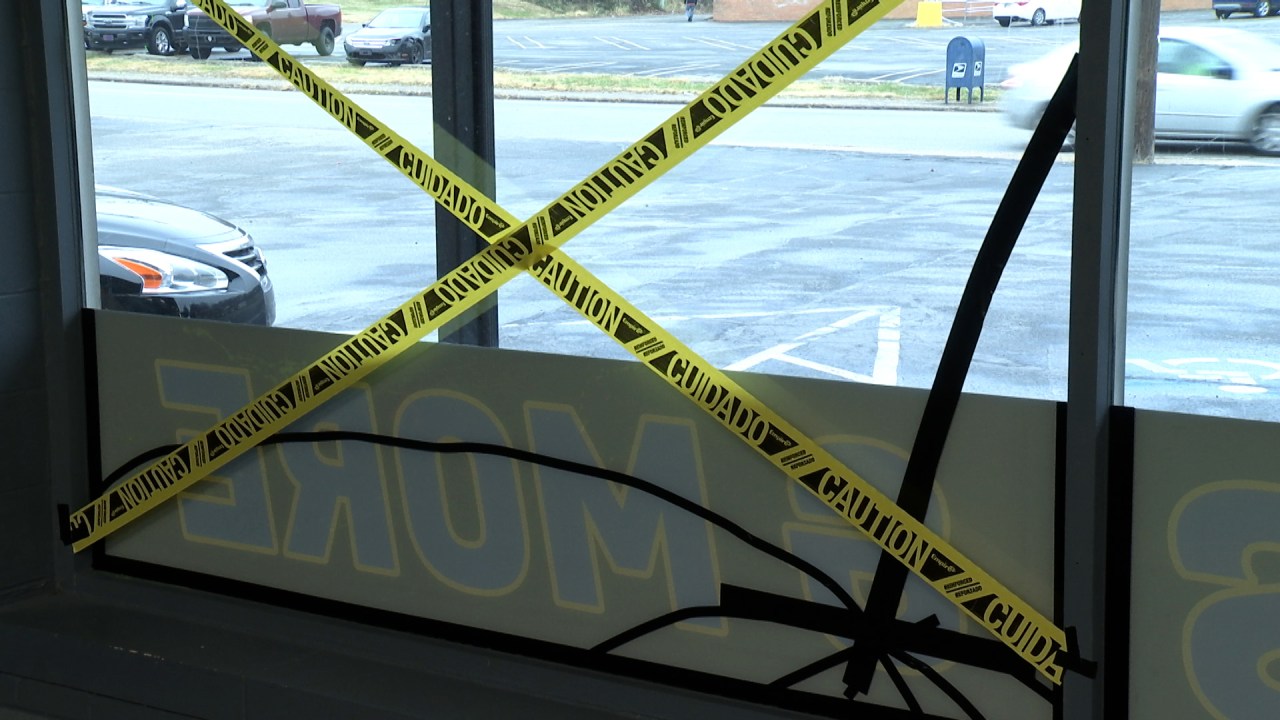 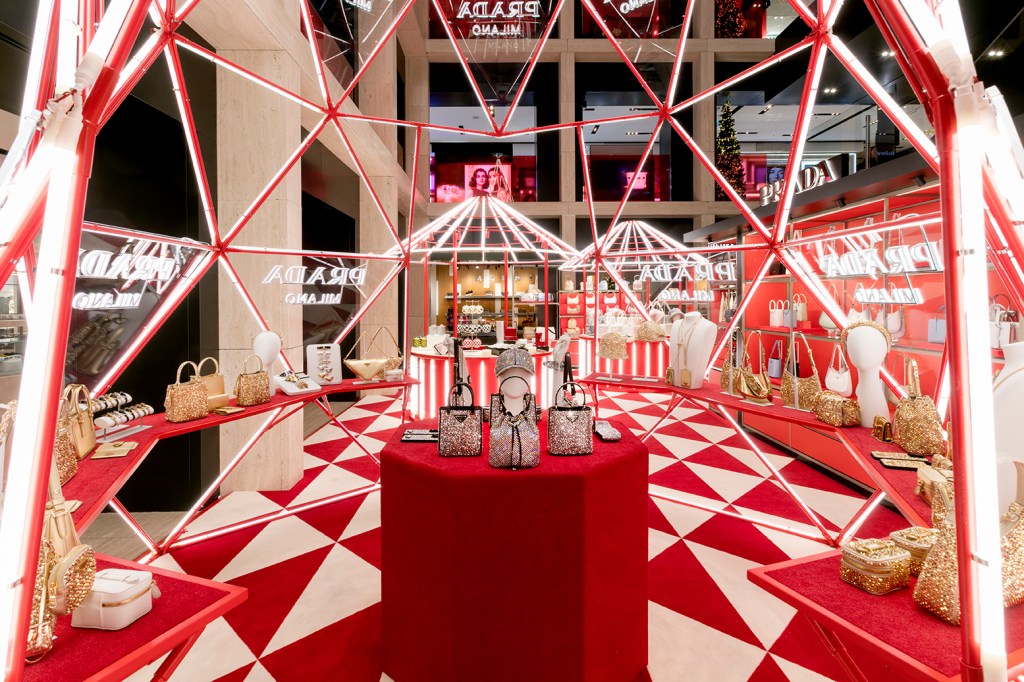