Home Roofs After push from neighbors, Lake Harriet Band Shell may go back to blue 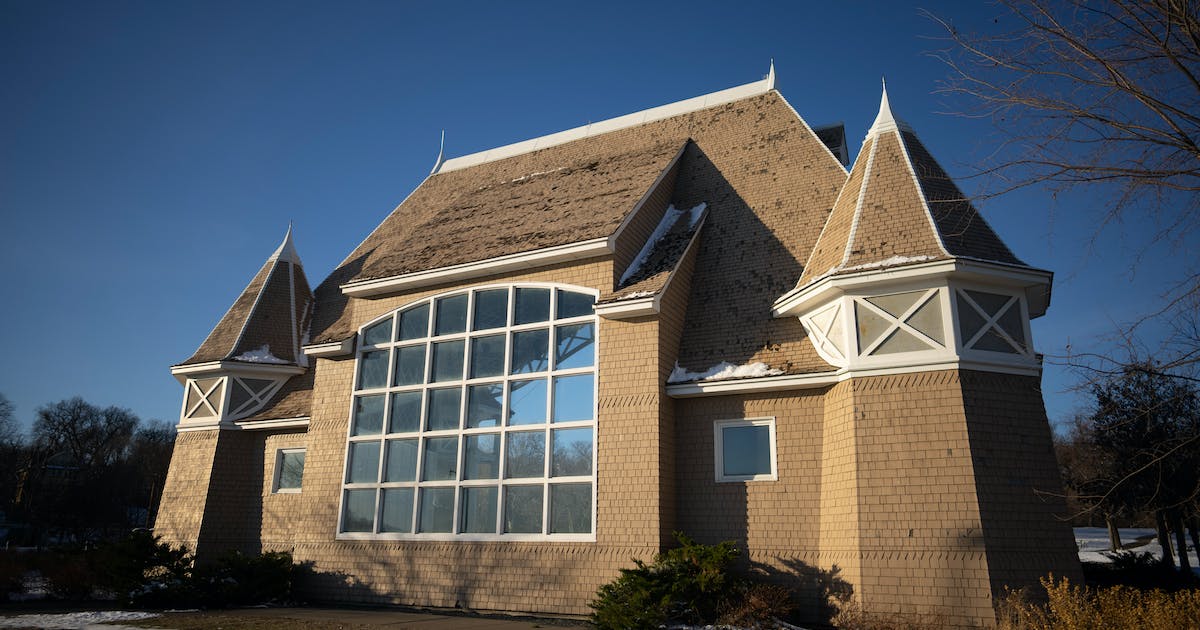 Seeing the color of the Lake Harriet Band Shell change to a “mud color,” while he was jogging around the lake years ago felt like a gut punch to the stomach, longtime Minneapolis resident Steve Brandt said recently.

The color went from blue to brown during the last major renovation in 2004. Around Labor Day, Brandt started a petition to change the color back as the pavilion faces another renovation project. More than 1,500 people have signed on.

The Minneapolis Park and Recreation Board is set to make the final decision for the band shell renovation plan on Dec. 7. The color is expected to be slate blue, a light blueish gray, that already is included in design plans, said Cliff Swenson, the Park Board’s director of design and project manager of the renovation.

Reviewing old records, Swenson adds that he couldn’t find the exact name of the original blue color and why it was changed to brown.

“When it had the blue, it just sort of stood out as a beacon across the lake,” said Brandt, a retired Star Tribune journalist. “With the mud color, it sort of just blends into the background. And it’s an icon, so it’s sort of what it would be like if the Statue of Liberty was suddenly painted orange instead of its natural green.”

The Lake Harriet Band Shell is busy with concerts, movies and other performances during the summer months. Built in 1986, it was the area’s fifth band shell, replacing a “temporary” structure in place since the 1920s. The first structure was built in 1888 by the Minneapolis Street Railway Co. to increase ridership along an extended track to the area.

About 15% of the current band shell’s cedar wood shingles are rotting and chipping away. The cost for renovation is about $2.3 million, and sources of funding have yet to be decided, Swenson said.

The renovation will install a new roofing system, called Cedar Breather, to keep the underside of the shingles ventilated to protect and extend longevity, Swenson said.

“Previously, we got about 35 years out of those shingles. We feel real confident, we’ll get — at least — another 35 years, if not longer, out of the new system,” he said. “Again, same wood shingles, same product that we’re putting back on, but a better roofing system.”

Renovations are expected to be complete a year from now. The band shell will stay open to the public during construction.

“I want the color to be something that the citizens want it to be,” said Park Board Commissioner Cathy Abene, who made renovating the Lake Harriet Band Shell a priority in her campaign. “And I’ve heard from people that they really want the blue. … Not one person has contacted me and said [to] keep it brown.”

As the prospects for a color change grow, Brandt said, “It feels like we’re restoring a treasure.”