With a title like Billions, it should be no surprise that the filming locations for this Showtime hit are some of New York’s toniest. The drama is approaching the end of its sixth season, and while this was the first season without billionaire hedge funder Bobby Axelrod (Damien Lewis) as the protagonist, the sets are as opulent as ever. With Attorney General Chuck Rhoades (Paul Giamatti) still in the mix and Michael Prince (Corey Stoll) in a more prominent role, the show was even renewed for a seventh season, according to Variety.

In honor of this, AD is taking a look back at all of the places the action has led the characters over the years, from buzzing midtown Manhattan to the elite enclave of the Hamptons. Unlike other shows that purport to take place in and around the Big Apple, this Wall Street drama actually shoots in many real life locations. From famed turn of the century estates on Long Island’s Gold Coast to sun-drenched penthouses in the moneyed redoubt of Tribeca, Billions accurately portrays the peregrinations of the one percent, perhaps better than any other series. Read on to take a look at some of its most stunning filming locations.

As is befitting to a character such as Bobby, the Billions protagonist has a truly palatial city home. And while its size may have led many to assume it was actually a set (New York is not known for its space, after all), this penthouse is indeed a real apartment. Located at the elite 145 Hudson Street (also known as The Sky Lofts) in Tribeca, it boasts a floorplan of a whopping 7,500 square feet, plus 18-foot ceilings and a 4,500 square-foot wraparound terrace. While the unit hasn’t been on the market in five years, its last listing price was a cool 45 million—definitely Axe-appropriate. 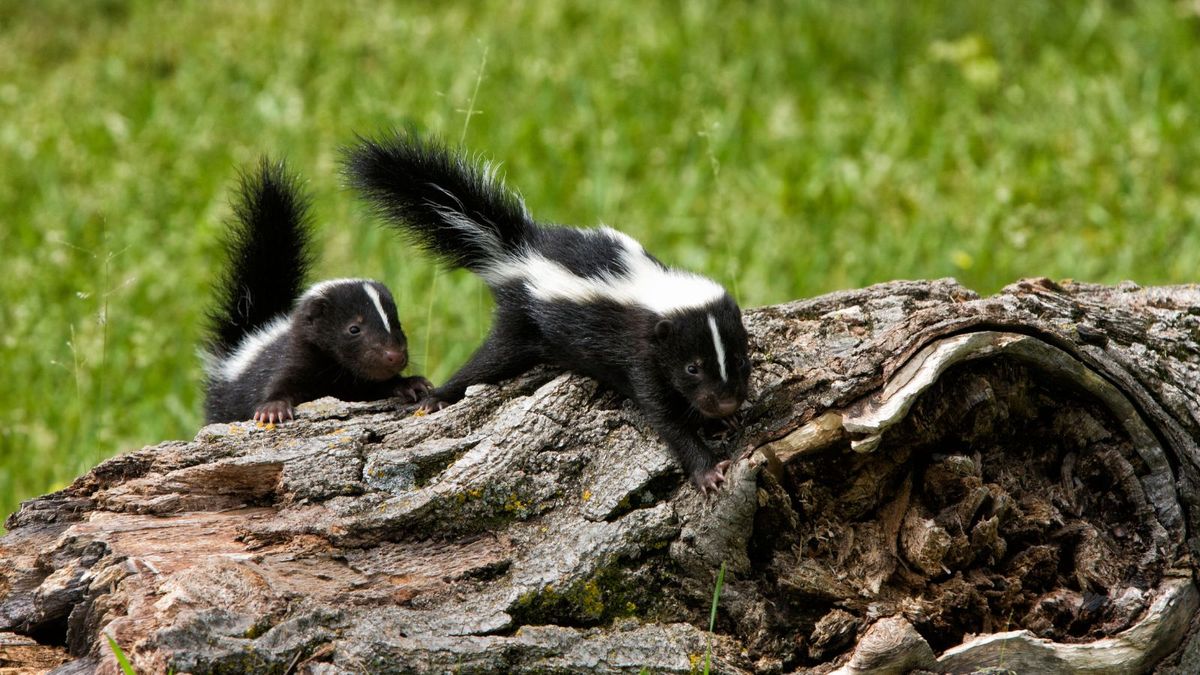 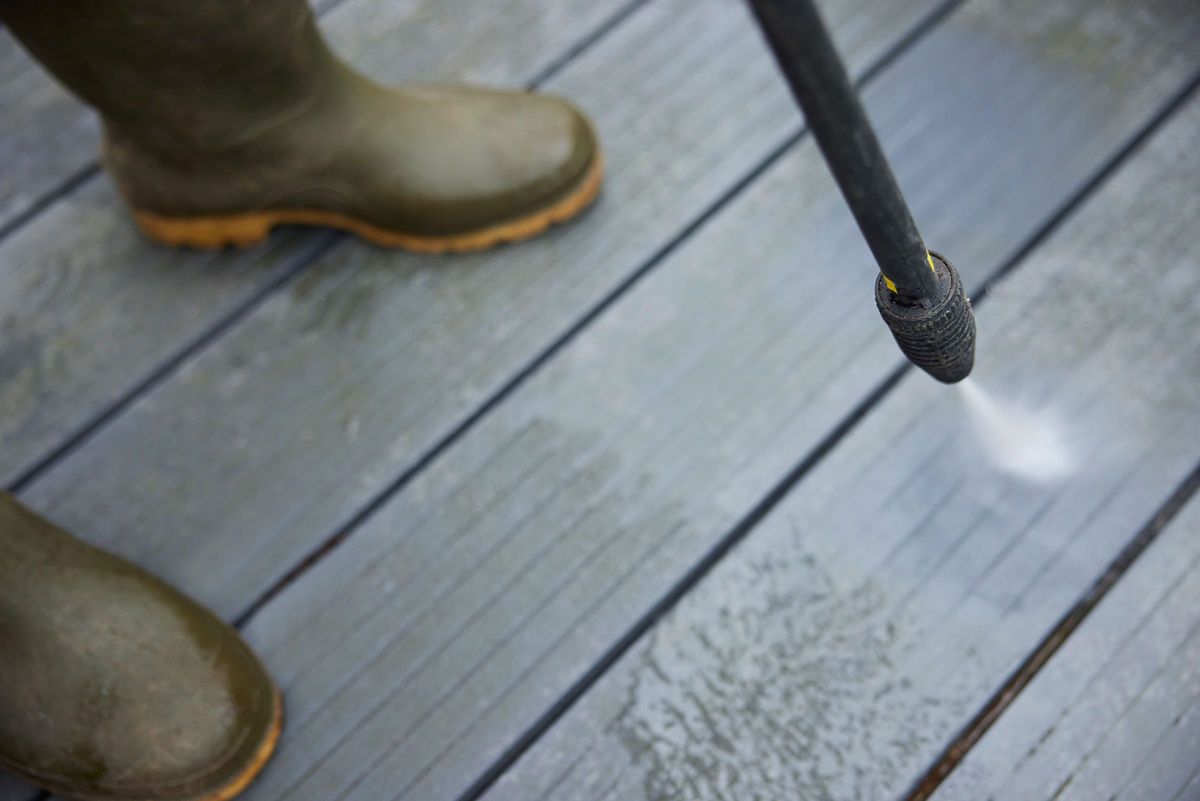